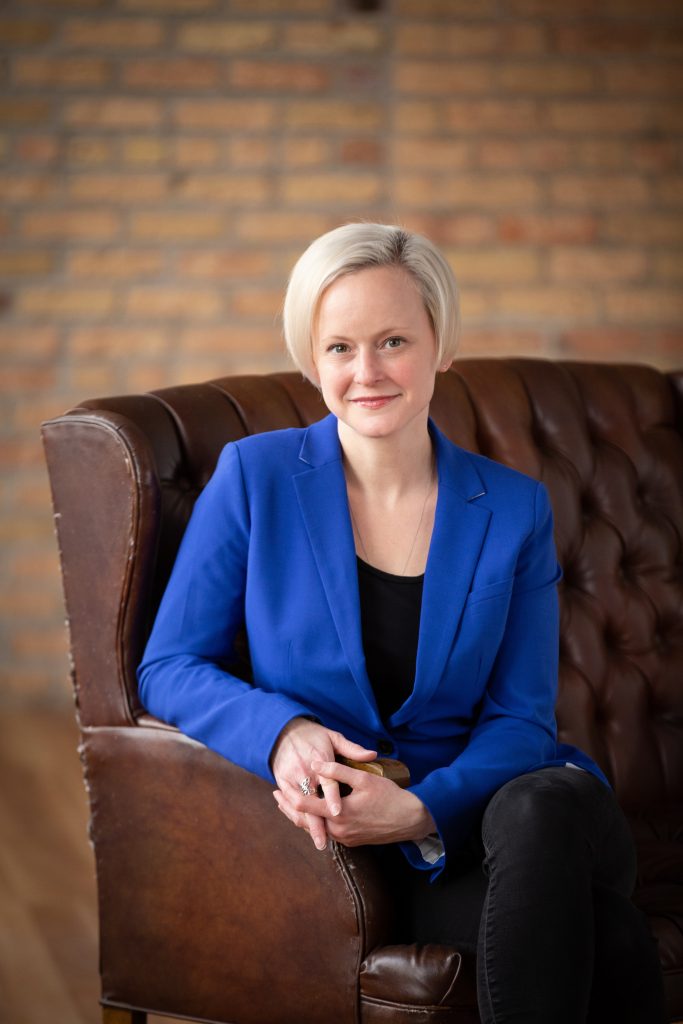 Emily is the Director of Digital Scholarship at University of Rochester’s River Campus Libraries. Prior to joining UofR, Emily was the Assistant Director of Digital Pedagogy and Scholarship and a Faculty Teaching Associate in the English Department at Bucknell University. Emily is an alum of both the Council on Libraries and Information Resources (CLIR) Postdoctoral Fellowship Program and the EDUCAUSE/CLIR Leading Change Institute. As principal investigator for The New York Data Carpentries Library Consortium (NYDCLC) Planning Grant, Emily works with colleagues from Syracuse, Colgate, and Cornell to extend data literacy in central and western New York. The grant is funded by the Institute of Museum and Library Services Laura Bush 21st Century Librarian Program.

Emily holds a doctorate in English from the Graduate Center of the City University of New York, a masters in Shakespearean Studies from King’s College London, and a bachelors in Dramatic Literature, Theatre, and Playwriting, from the CUNY Baccalaureate Program. She is also a graduate of the American Academy of Dramatic Arts.

While at CUNY, Emily worked as a Project Assistant for JustPublics@365 (a joint initiative between the Graduate Center and the Ford Foundation), a Senior Instructional Technology Fellow at Macaulay Honors College, and a Graduate Teaching Assistant at Hunter College. Emily has taught composition, introduction to literature, early British literature survey, and a number of undergraduate and graduate courses on Shakespeare.

Her current book project, Reading Mistress Elizabeth Bourne: Marriage, Separation, and Legal Controversies, co-edited with Cristina Alfar, is an edition of selected correspondence related to the marriage of Elizabeth and Anthony Bourne, including Elizabeth Bourne’s petition to the Privy Council for a divorce from her husband (forthcoming from Routledge, March 2021). Her work on this project aligns with her broader research interest in the development of marriage law in the medieval and early modern periods. Her dissertation, “Precarious Wife: Narratives of Marital Instability in Medieval and Early Modern Literature,” was awarded the English Program Prize for Distinguished Work in Feminist Studies at the Graduate Center, CUNY.

Emily is an avid runner, completing two New York City marathons and eighteen half-marathons. In 2013, she participated in the 198 mile Hood to Coast Relay in her home state, Oregon. In 2016, she finished a Half-Ironman triathlon, Vineman, in Sonoma, California. You can reach her via email or on Twitter @emilygwynne.